Coronavirus: Production delays to be expected

While China production was shutting down last week to celebrate the lunar new year, a Coronavirus epidemic is paralysing the country, where the population density is very high.

Several Chinese cities have put their inhabitants under quarantine to avoid possible spread of the virus. Other measures from Chinese government are being put in place including to delay factories’ s employee return to work. This return to production was supposed to start as of next week.

‘Despite the fact that we encourage local production, China represents a strategic economic partner for Sobezone. Faced with this situation, we support our suppliers and our hearts go out to them’, says Genevieve Ethier, Sobezone’ s CEO.

Earlier this week, due to the present crisis, economic giants like Apple, IKEA and Toyota, -to name a few- announced production delays.

Sobezone also analyzed the situation this week together with their Chinese suppliers.

‘Our production delays for any order produced in China will be impacted. For now, it is impossible to know the date when we will be back to normal. Unfortunately, this situation is out of our control. All clients affected by order delays will be informed personally and a regular follow-up will be done’, affirmed Genevieve Ethier

To continue offering competitive lead times, Sobezone will rely on their North American partners and suppliers. 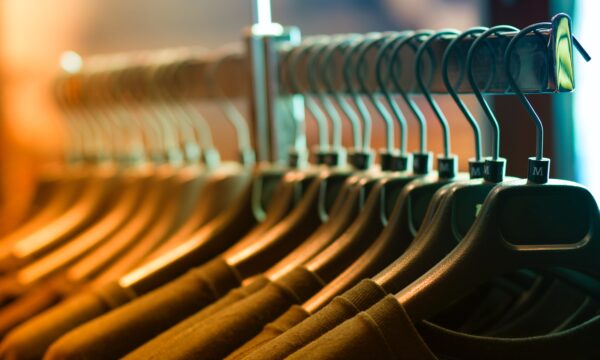 Purchasing and co-branding brand-name items: everything you need to know